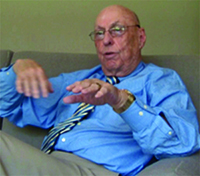 Robert G. Brownell was the featured speaker. He has extensive experience in land acquisition and development, as well as manufactured housing. He joined Carl Koch at Techbuilt Homes, Inc. in 1954 and worked there until the company closed in 1958. He was co-founder of Deck House Inc. in 1959 (along with William Berkes) and President and Chairman of the Board at Deck House Inc. He left Deck House in 1986 to become Chief Executive Officer of Community Concepts Corporation, the company that developed and built the 200-acre Village at Nagog Woods, Rusty Scupper Restaurant and Nagog Square in Acton. He currently is President of Concrete Integrity Systems in Woodstock CT. 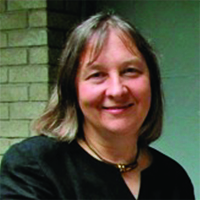 Katherine Mierzwa lives with her husband in a 1940 International Style home designed by G. Holmes Perkins and has done extensive research, renovation and restoration on the house during the 16 years they’ve lived there. She’s a member of the Frank Lloyd Wright Building Conservancy and travels often to view interesting modern architecture. She’s been on the FoMA Board since 2007.

David Fixler is an architect at EYP Architecture & Engineering and an internationally-recognized expert on the Modern Movement and mid-century modern buildings. He is a sought-after speaker and author. David is also co-founder and president of DOCOMOMO-U.S./New England, co-chair of the Association for Preservation Technology International (APTI) Committee on Modern Heritage, and a past Board member of the Society of Architectural Historians.

Bill Janovitz and John Tse are regarded as the top Realtor specialists in mid-century-Modernist houses in Boston's western suburbs; they are affiliated with Hammond Residential Real Estate in Lexington. Sellers of Modern homes from all over the state and interested buyers from around the world call them on a regular basis. They also write the popular modernism blog -www.Modernmass.com 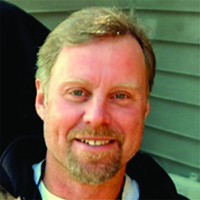 Steve Buchanan is the owner and founder of Buchanan Custom Builders in Bolton.
After graduating at the top of his vocational high school class, Steve joined the construction team at Deck House, where he worked for 13 years before moving out into the field, building the Deck Houses on site. In 1993 he established his own construction company, which focuses on the building and remodeling needs of Deck House customers throughout New England. 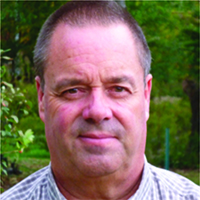 Dick Griffith, licensed General Contractor and Builder Services Director at Harvard Architectural Associates in Harvard MA, has over thirty years of experience with the Deck House community. At Deck House he was in charge of training builders to assemble Deck Houses, and worked on hundreds of projects - both local and around the world. He knows Deck House manufacturing and construction processes inside and out, and provided technical support services to Deck House owners and builders.

Molly Tee came to Deck House in 1976 with a background in the sociological aspects of design, combined with in-depth studies in energy efficiency and passive solar design.  Her initial responsibilities at Deck House were special projects -- brochure copy, marketing, photography, and customer service.  Seven years later, she became a Design Service Manager, working with Deck House clients from Maine to California and projects ranging from simple remodeling to a 30,000 sq ft. residence.  She continues in this role today for the Acorn Deck House Company and also consults independently through TeeHouse Design. 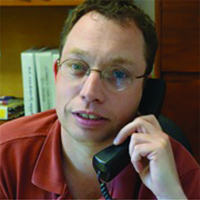 Steve Kay worked on an Acorn House framing crew for 5 years, and then moved onto finish carpentry for 2 years.  He joined Deck House in 2000, expediting all parts orders through the shop, backed up what was "Cash Sales," and then moved on to Acorn Builder Service.  He currently is Acorn Deck House's Parts and Service Manager, assisting owners and builders with parts and questions for the 15,000+ Acorn & Deck House owners across the US and overseas. 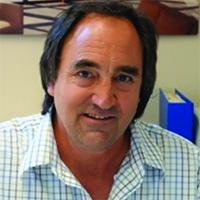 Tom Trudeau started out working for his father's electrical business in Needham and started his own building company in 1981.  He has planned and built several neighborhoods in the Metro West area.  One of his most fun projects was building the house used in the 1992 movie HouseSitter, starring Steve Martin. In 2009 Tom bought Empyrean International, the former Acorn Deck House Company (which had closed the previous year), and began rebuilding the company.

Maryann Thompson is an award-winning architect and principal at Maryann Thompson Architects in Cambridge. She also teaches architecture at Harvard’s GSD. Her degrees in architecture and landscape architecture allow her to bring an interdisciplinary approach to her designs - with rich and thoughtful edges between inside and outside, she utilizes light as a material, and employs warm, natural materials in order to accentuate her unique sense of place.